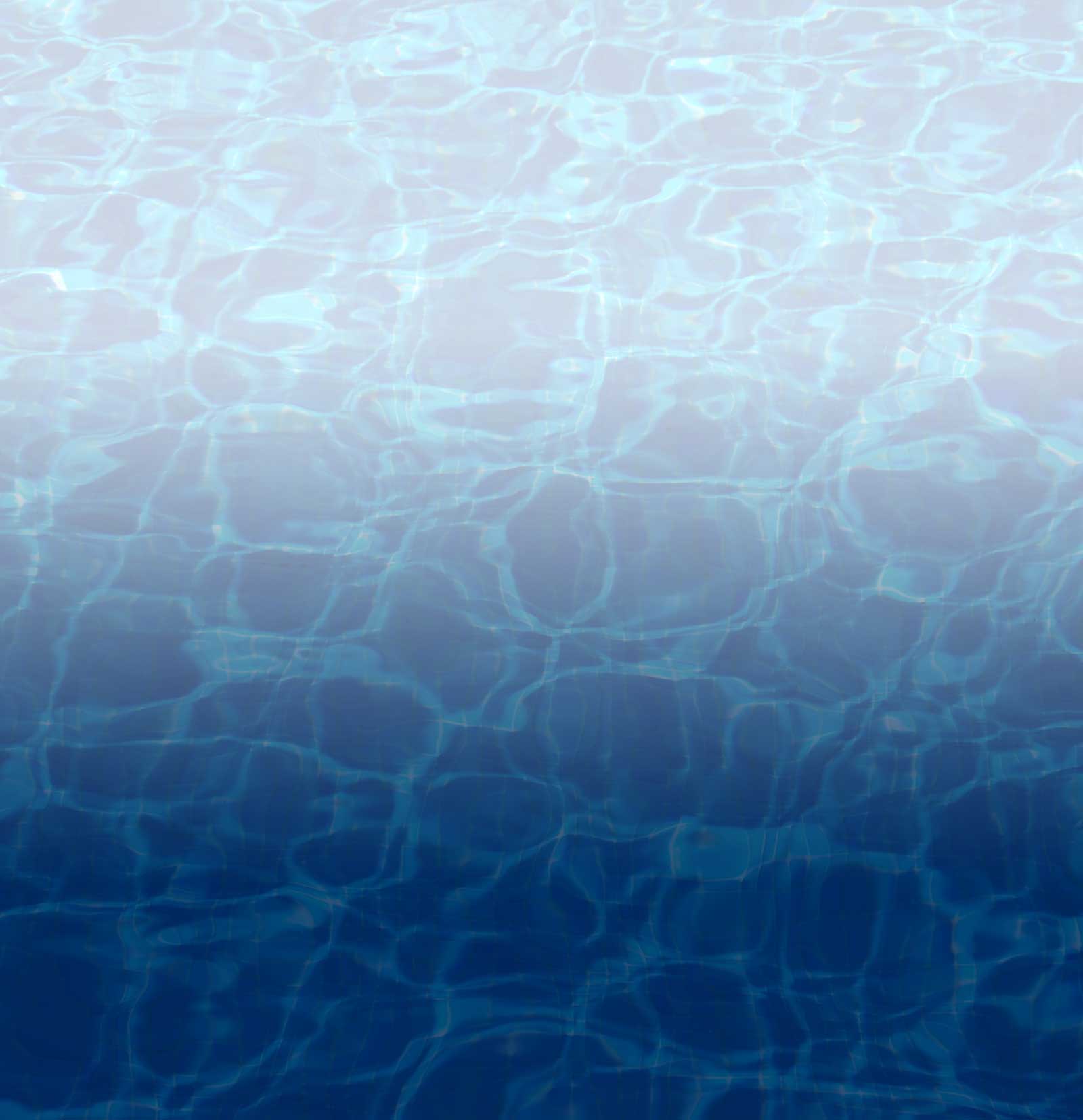 What Is Myofascial Release, Anyway? I am a physical therapist who uses the technique of myofascial release in my practice. I would not say that it encompasses the majority, or even half of the manual techniques that I use, and I still default to many traditional manual techniques and forms of joint and soft tissue mobilization as treatment efficacy dictates. I was extremely fortunate to have fabulous mentors early on in my career who guided me into advanced manual therapy training where I really got the hang of the technique. I have great results with it for certain conditions, including but not limited to acute neck and back pain, nerve pain, severe chronic pain, situations of excessive scar tissue development, and stress-related disorders.

The population of PTs who use this technique is relatively small, although we are growing in numbers. It also has been interesting and fun to see referrals from doctors prescribing myofascial release increasing over the past couple of years. In addition, I have been finding that clients who haven’t had much luck with traditional PT frequently read about myofascial release on the Internet, and then come in requesting it as a treatment. So the technique is still not mainstream, and despite the fact that there are many studies supporting the efficacy of manual therapy in general, I have not yet run into any worthwhile studies supporting the efficacy of myofascial release in particular (please let me know if you do and cite me the details!). But despite these important factors, it is still gaining a reputation as an effective technique for pain relief.

So, first, a little background on the body’s fascial system, which most people are not aware of unless they’ve dissected a cadaver. Fascia is a layer of tough connective tissue that spreads in an uninterrupted 3-dimensional web throughout the body. It surrounds muscles and divides them into compartments. It envelops organs. And because it surrounds these structures which are susceptible to injury and illness, fascia is equally susceptible to the effects of injury and illness and can develop inflammation, tension and scarring, which can put pressure on the sensitive structures it surrounds, including nerves and blood vessels. Fascial tension can cause pain, limited range of motion, and postural changes.

It is pretty much impossible to treat an injury without giving at least a little consideration to what might be going on with the fascia, yet the fascia is usually overlooked as fascial restrictions do not show up well on diagnostic imaging such as an X-ray.

So, myofascial release is a technique designed to gently stretch out and release areas of fascial restriction in the body. The touch is gentle because fascia has a viscoelastic quality that resists a suddenly applied force. This is not to say that traditional PT or chiropractic treatments are ineffective. They are very effective, but in some cases of chronic pain, inflammation, or trauma, the effects of fascial restriction should be taken into account and probably treated as well.

People are skeptical at first, and I don’t blame them! The technique at first feels VERY gentle. Sometimes a client will feel a little warmth or movement, or they may not feel anything at all, which also is normal. Clients sometimes tell me, “it’s ok, you can be more aggressive, you aren’t going to hurt me,” as if they think I’m just being nice, which makes me smile. I’ve had my myofascial techniques referred to as “spooky healing,” “freaky deaky,” and I’ve been asked if I’m a witch (“no, I’m Catholic,” I’ve replied, which sometimes freaks them out more). When I was a novice in the technique, it took me several months of practicing before I felt anything happening, either when practicing on another PT or having another PT practice on me. I realize now that it was just a matter of knowing what and where I would be feeling the treatment. I ask people to just give me one chance—one session to see how they feel; they almost always come back, and frequently they have found they were quite sore for several hours after the session. After a few sessions people will exclaim while I am treating them something like “Wow! Something in there really is shifting!” So it’s frequently a matter of getting in touch with how you are feeling and what good soft tissue mobility, posture and joint alignment SHOULD feel like.

So, now that you know the important basics of the myofascial system–that it is a layer of connective tissue surrounding every structure in your body that has a viscoelastic quality–the scientific explanation of how the technique works should make some sense. With a viscoelastic structure, for example, a rubber band, a suddenly applied force will either cause a quick recoil or actually snap the band, but a slow, gradual lengthening actually can allow you to stretch the rubber band to a new length. And it is the same with fascia. So when I put my hands on you and apply a little gentle pressure, I am slowly sinking in to the level of the fascia and checking restrictions in the directions of the three planes of the body—sagittal (the flexion/extension plane), coronal (the medial-lateral plane), and transverse (the rotational plane). Then we either move into the direction of restriction in all three planes or, if the client is very sensitive and/or in a lot of pain, we work in the direction of ease, the less restricted direction, and hold the soft tissue in those three directions until it gradually begins to stretch out, or release.

Thoroughly confused yet? I usually do a quick demonstration on a client’s hand or arm to explain the technique and set them at ease. It takes a little practice, but anyone can use it. The manual therapy classes I’ve taken are populated with PTs, occupational therapists, massage therapists, doctors, nurses, and chiropractors as well as people who are not professionally in the field of health care; these students frequently are caretakers of a spouse or family member and want to learn myofascial release to assist with the loved one’s care, or who have been treated successfully with myofascial release and want to share what they have learned and help others.

Now we must always keep in mind that while myofascial release is very effective in providing relief for many conditions, it is not a cure-all, no matter what the gurus tell you. It cannot fix a condition that really requires surgical intervention, for example. It also may provide some pain relief from an illness such as rheumatoid arthritis or Lyme disease, but cannot cure an illness that requires drug therapy. It can be an excellent treatment that is one of several in a patient’s complete treatment regimen. And as I tell my clients, you may feel better afterward, but the treatment in the long run will be worthless if you do not follow up with your follow up instructions from your practitioner, whether that is working on changing your posture and movement patterns, performing prescribed exercises, and other self-care. And now, since my highly attuned myofascial sense is picking up the energy from the universe of my beloved clients covering their ears, I will save the rest of this lecture for another blog, coming soon: the fallacy of the “quick fix.”

WHERE TO FIND US

Water slide and diving board closed.

Your generous donations help us provide a venue for swimming & fitness for all ages in our community. Every Gift makes a difference!

Your donation is tax deductible.